Watch Out for These Documentary Video Production Los Angeles Pitfalls 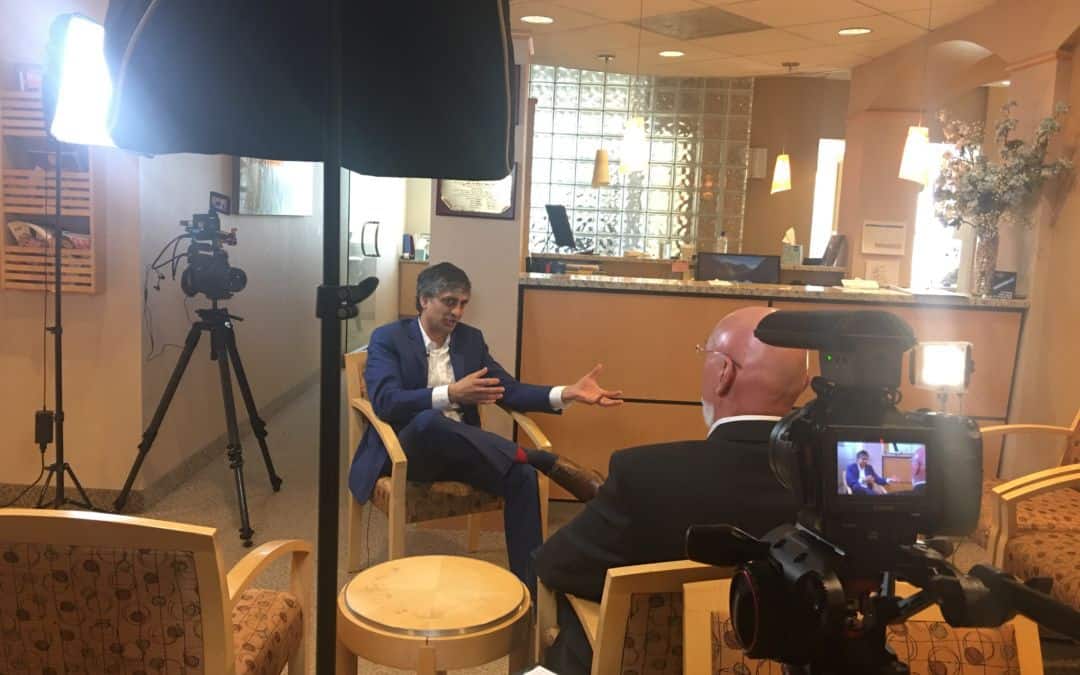 Hiring an experienced documentary video production Los Angeles company will help you to avoid the following pitfalls that do-it-yourself filmmakers fall into continually.

Not Being Organized Before They Start
A lot of filmmakers are struck by inspiration and of course that’s the spark that creates a lot of great documentary films. However, it’s important to take a step back before you start and organize your plan of attack for making a documentary. Having a schedule is an essential part of any project’s success. If you don’t set aside specific times for interviews and certain kinds of shots, you’ll wind up with a schedule that will leave you confused. Of course, hiring a professional company like ours will take care of that issue for you.

Not Leaving Room for Problem Solving
Another problem some documentary filmmakers have is not leaving enough room and time for problem solving. Some neophytes think that everything should go along smoothly once they have a schedule in place.  These well-meaning directors forget about Murphy’s Law. It’s always a good idea to set aside some time for trying new creative approaches too. If you don’t, your vision could be compromised by some unforeseen issue.

Under Estimating Research
Many documentary filmmakers don’t take into account their subject matter might require research and initial contacts at first. Even making initial contacts by phone can be awkward if you don’t take the time to prepare what you want to say, shoot or ask beforehand.

Choosing Bad Music
It’s important to look after all the details when it comes to making a good documentary film. That includes the music too. Don’t accept the first offer from someone who is a professional musician and tells you they can score your documentary.  A little research goes a long way here. Choosing the right music means finding a score that fits the overall vision for the film you’re putting together. Choosing bad music or music that doesn’t fall into this vision can ruin the over all effect you’re going for.

Finally, it’s important that you put together a great story that has an interesting narrative structure and great characters. Concentrating on this aspect will give your documentary a scaffolding that you can build on.

Putting together a good film is about partnering with an excellent documentary video production Los Angeles company. Call us today. We’re always happy to supply a professional product that satisfies your creative vision.