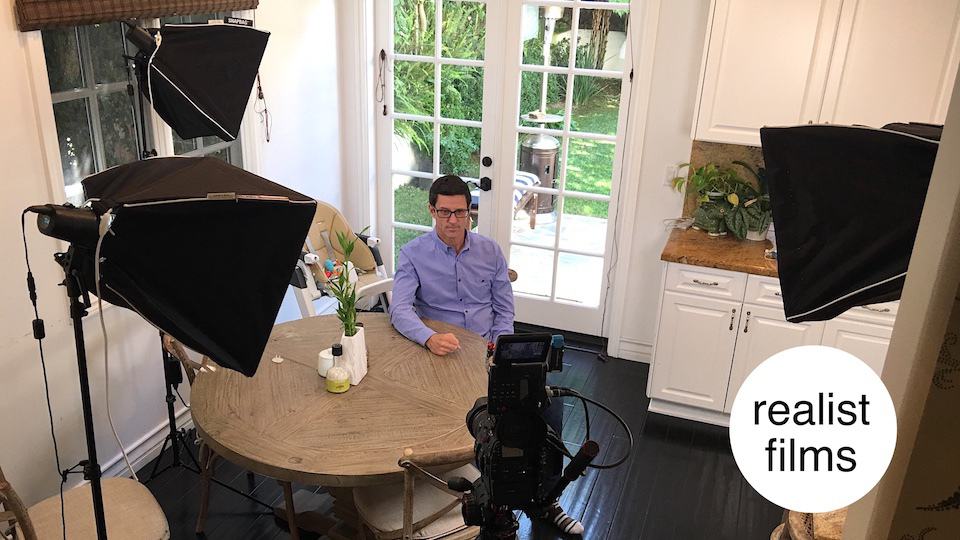 Innovation is at the heart of our Orange County documentary film production services. We have a portfolio of over 500 videos for a variety of different types of industries shot in Canada and the United States. One of the most important types are the documentary films we work on.

These are best when they tell stories and help people to relate to each other. That’s why we are especially proud of our Orange County documentary film production services. Getting a documentary just right means having professionals on your side. We have the experience and dedication to detail to make your vision come alive.

If you’re thinking about making a documentary yourself, there are several things you should consider including:

Picking The Right Subject. By the time everything gets finalized and sent to Orange County documentary film production, you will have made this initial decision. Picking the right subject is one of the most critical decisions you’ll make. Everything else that happens with your documentary including planning and postproduction will hinge on the subjects story.
Work Around Your Interests. One of the other excellent pieces of advice we continually share with our clients is take a look in the mirror before you start down the path to making a documentary. One can take several years and there’s a ton of different aspects including research. That’s why it’s a good idea to be invested to start the process off with something that you’re interested in.
There are other more practical aspects that go into a good documentary. For example, you need to decide on visually striking features that will make your film stand apart. It’s always a good idea to have a trusted source on the outside that can supply some suggestions. Over the years we’ve been in business, our Orange County documentary film production services have been a trusted partner to many of these films.

Once you have those initial decisions out of the way, it’s time to actually start making your documentary. If you’re like a lot of the other filmmakers we deal with, you might not have a big budget. A lot of film producers focus on the cameras they use, but making sure you’ve got good sound is another important aspect.

Finally, you’ll need to have a lighting setup if you’re not working outside. Our Orange County documentary film production team is always ready to help you from beginning to end.